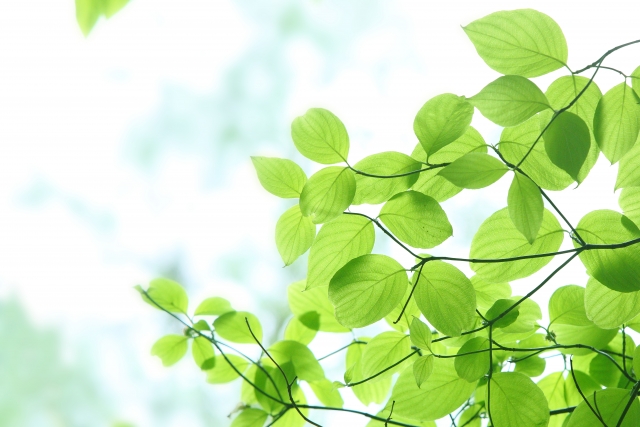 I trust that you are enjoying the summer sunshine, despite the heat and humidity. In this review, we focus on the important topic of gender-neutral language, also referred to as gender-inclusive language. This is based on the modern understanding of gender equality; that is, that men and women are equal and should be treated as such. First we look at the so-called “singular they,” a very useful expression for this purpose. We then turn our attention to the usages of the words sex and gender, and examine a few examples of terms to be avoided and suggested alternatives. Finally, we take a brief look at some other ways in which the English language is continuously evolving.

(1) Gender-neutral language: The “singular they”

Up to a few decades ago, before the concept of gender equality became widespread, the masculine pronouns he, him, and his were often used when the gender of the person concerned was not specified. In such cases, women were assumed to be included within the scope of the masculine pronoun. When people began to understand the importance of gender equality in language, the standard style for pronouns changed to expressions such as he or she, he/she, or s/he; him or her; and his or her. However, these expressions tend to be rather awkward, so in recent years the style has changed again.

It should be noted here that the singular they is still considered to be incorrect by some people, and in highly formal or official texts, such as legal documents, it is still preferable to use the standard expressions he or she, him or her, and his or her. It is also possible to use the rather formal-sounding word one (e.g., “One should submit the necessary documents to the head researcher.”) In most contexts, however, including scientific writing, they/them/their are now considered to be more natural.

Here are some examples of sentences containing the singular they:
Here is one more example that might surprise you: (Here, by using they and their, I can avoid divulging the gender of my friend.)

What is the difference between the expressions gender and sex? In many cases, these two words can be used interchangeably. However, the word sex is more likely to be used when the focus is on the purely biological difference between male and female, whereas gender, although it also has the same purely biological meaning, places more emphasis on the cultural, psychological, or social characteristics; i.e., masculinity and femininity. If you are unsure as to which term to use, I recommend using gender.

Here are a few examples of what we could call sexist or gender-biased expressions, and suggested alternative expressions:

(3) A few words on the continuous evolution of English expressions

As new expressions enter the English language, their initial form often changes as time passes. In particular, two-word expressions slowly evolve into a single word, hyphenated expressions lose their hyphen, and sometimes uppercase letters become lowercase. Unfortunately, these changes are often not consistent, as they occur through a process of spontaneous evolution.

For example, the original term Web site is mostly written website nowadays, but most people still write the Web (with an uppercase W) when referring to the World Wide Web. Then there is the common expression e-mail, which is often written email (without the hyphen) now. However, despite the evolution of e-mail to email, you will also see expressions such as e-business and eBusiness. As you can see, there is no real consistency here, beyond a steady movement toward easier and simpler expressions wherever possible.

My advice is to read as many English reports and articles in your field as possible, so as to become familiar with the latest trends in key expressions. If in doubt, you’ll always be on safe ground if you use the expression shown in your English dictionary, as long as your dictionary is a fairly recent one.

I hope that this issue of Quarterly Review has given you some useful advice.